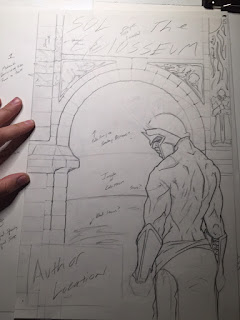 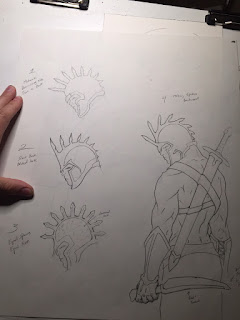 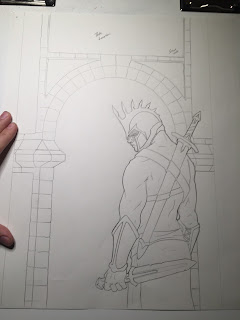 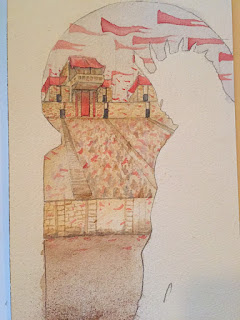 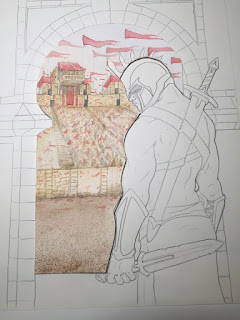 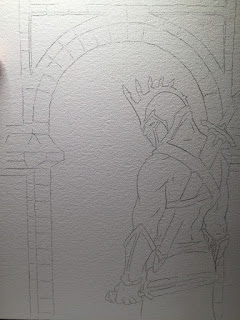 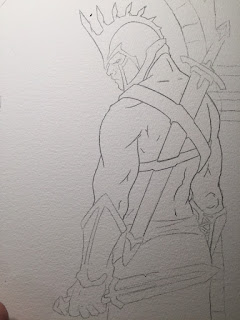 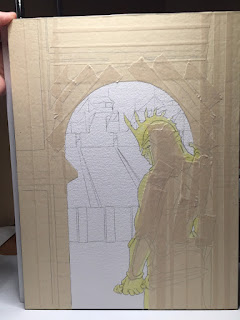 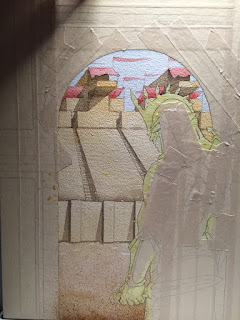 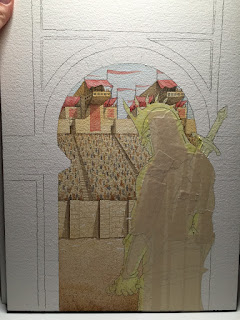 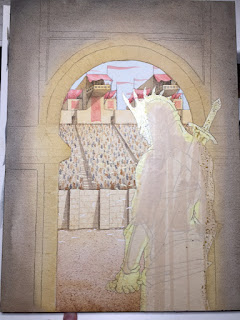 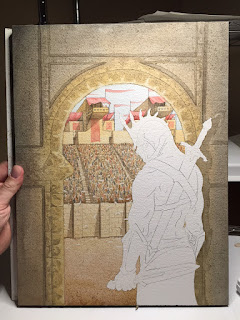 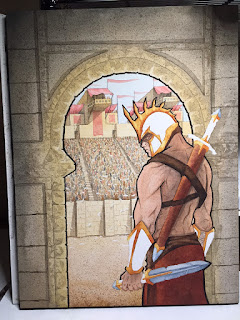 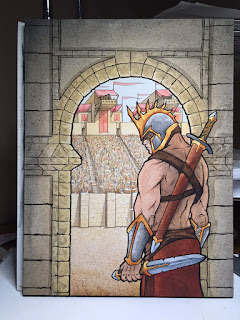 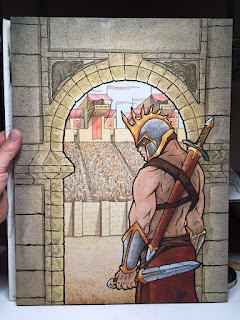 So now that you've seen the dirty work, hop over to MWP's page to see the finished product as it will appear on my book!
Posted by Adam Gaylord at 5:49 AM

Labels: Cover Art, My Writing, Sol of the Coliseum, SOTC