I've been doing a little drawing, mainly geeky-science comics. I enjoy the process and how important it is to tell a story in just a few words. Please feel free to share these. I hope you like them. 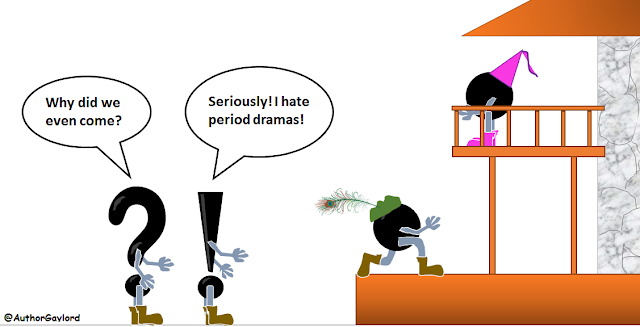 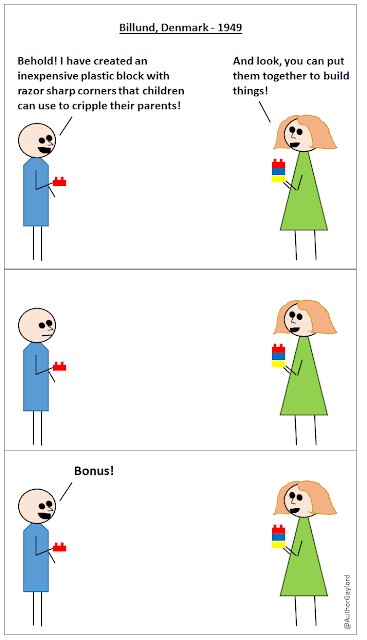 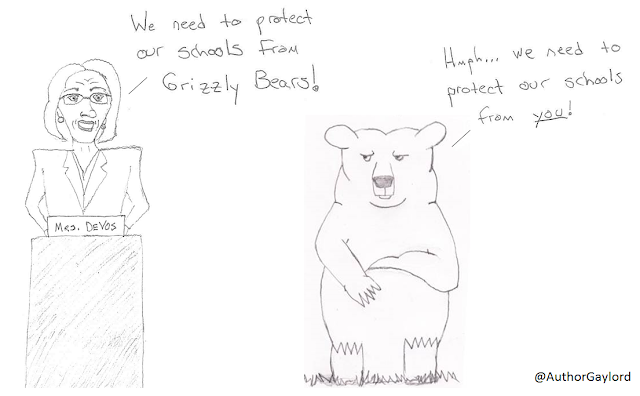 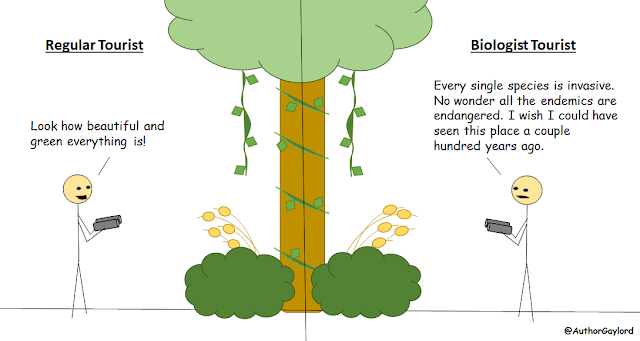 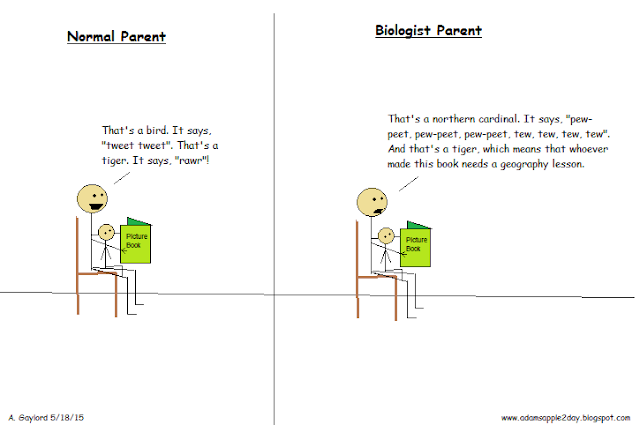 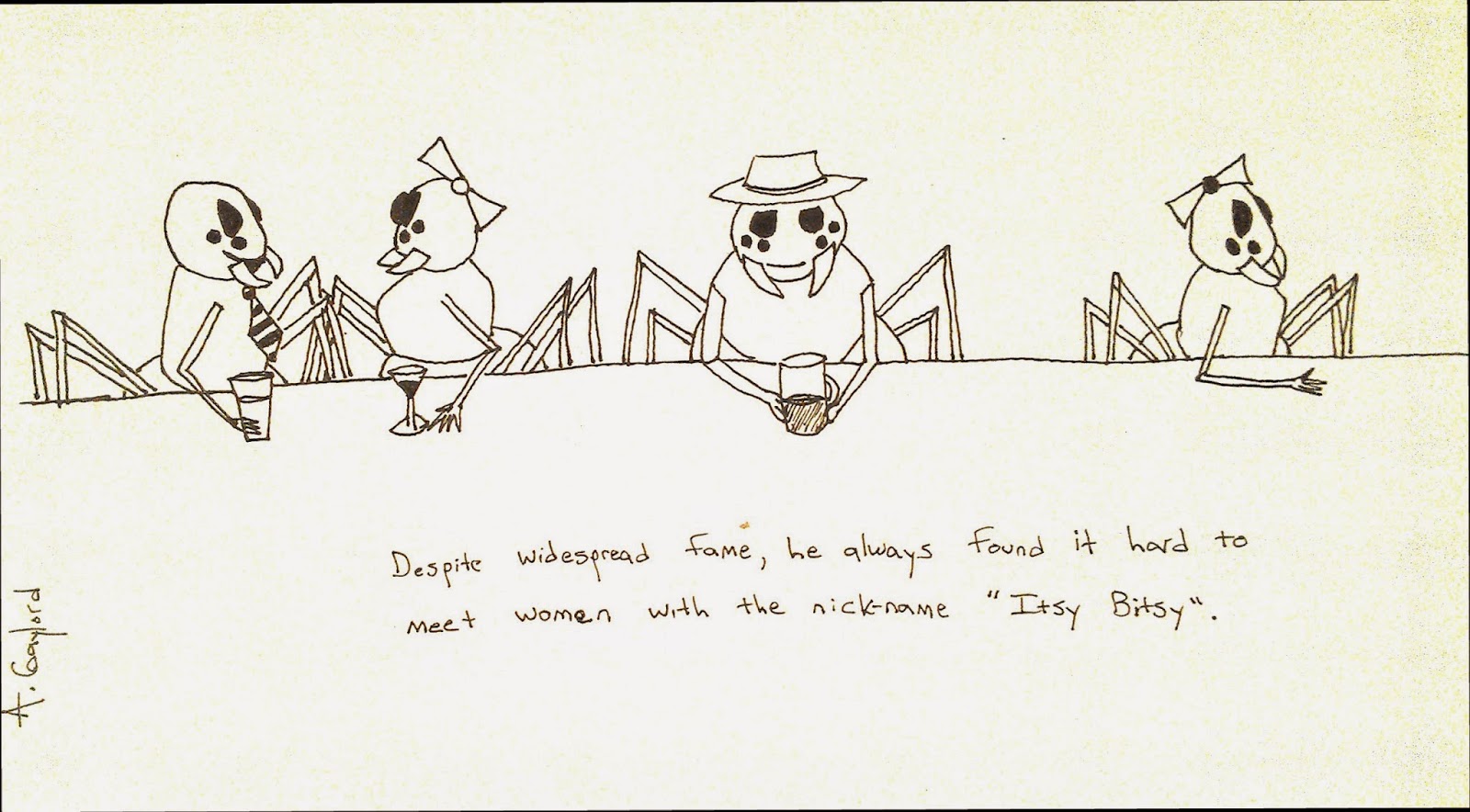 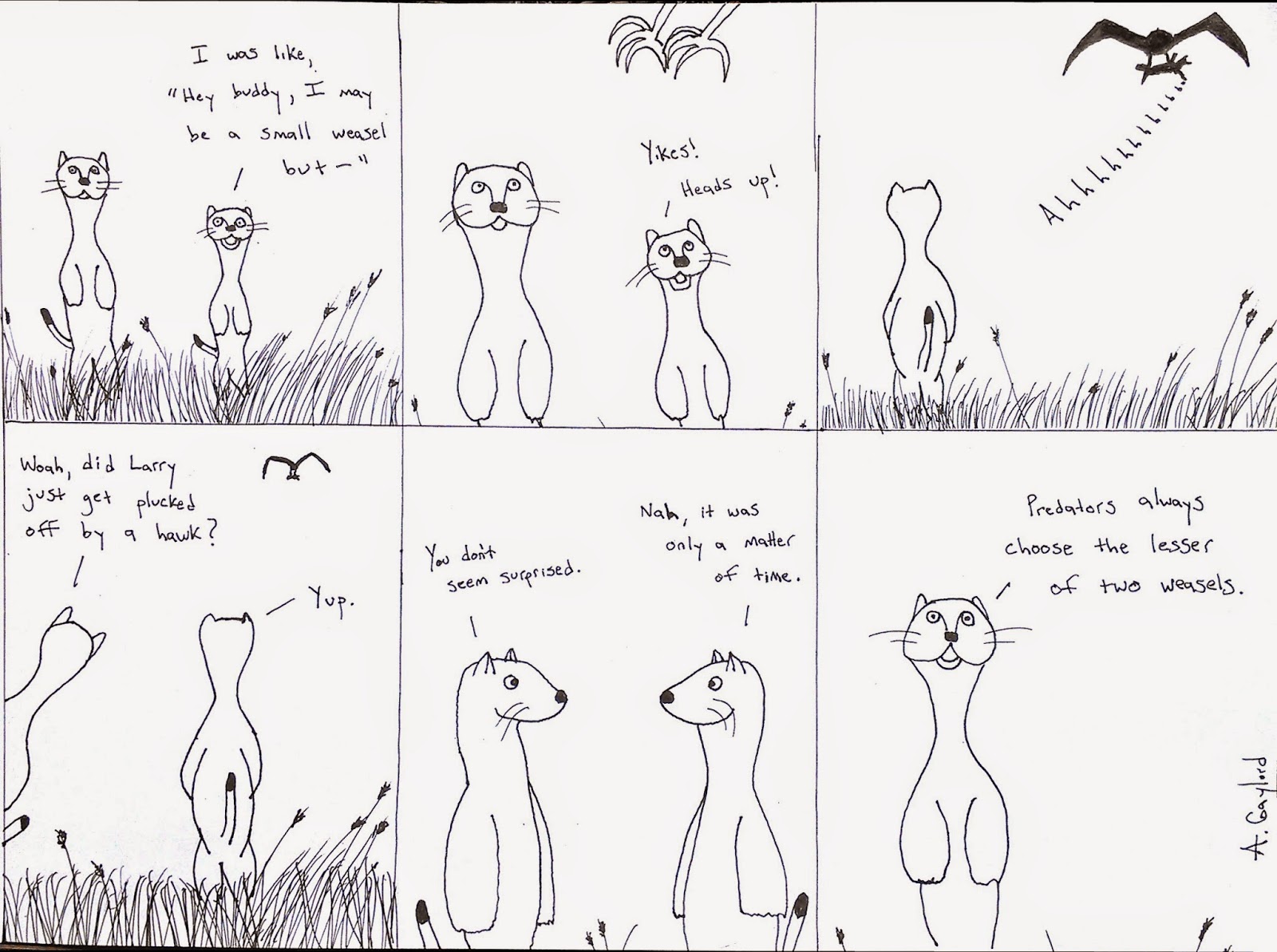 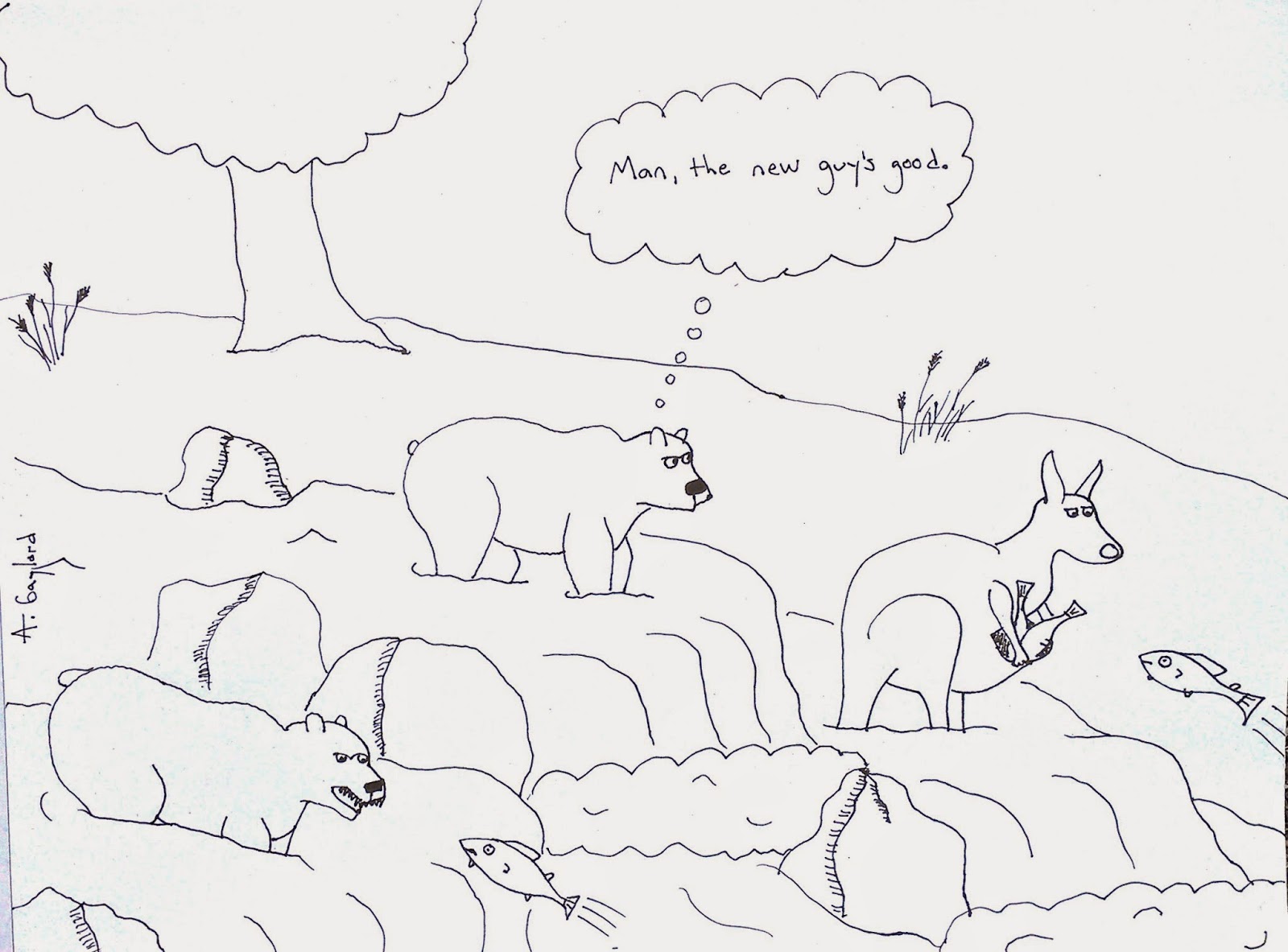 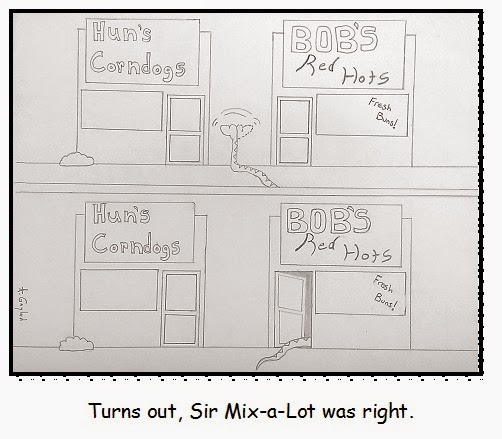 The next two require a little explanation.

For the first, you need to know a little bit about the biological concept known as "mesopredator release". Basically, this concept states that when large predators are removed from an area (bears and wolves for example) populations of small and medium sized predators  (like foxes and racoons) will increase, often to the detriment of their prey species (small herbivores like mice and rabbits, for example). You can read more about it here. 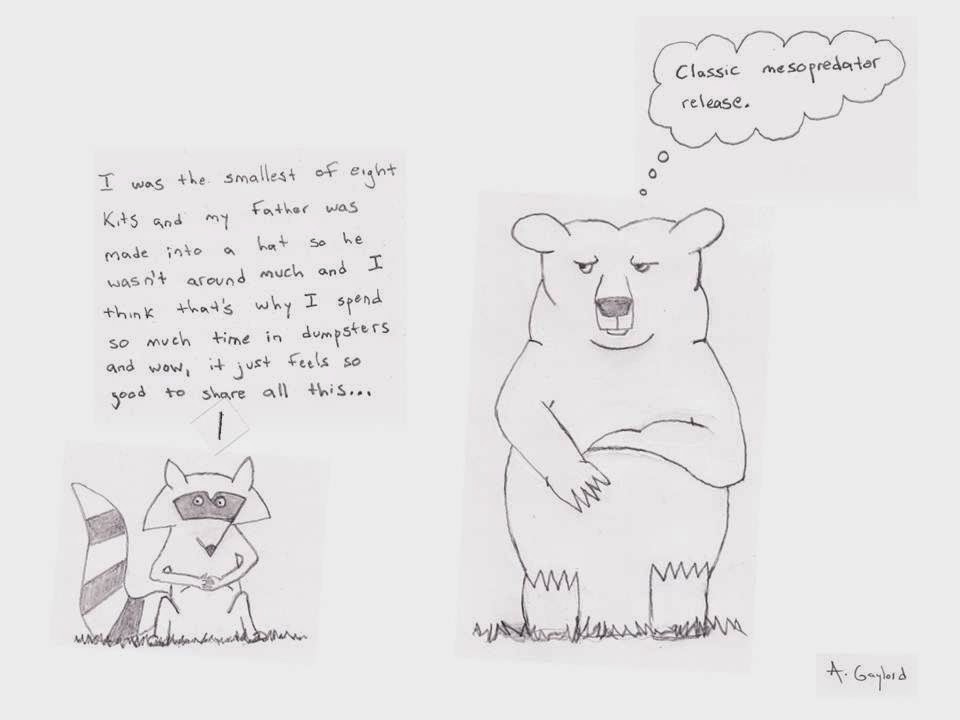 For the second, you need to know a little about one of the sexiest issues in wildlife biology today (by sexy I mean new, packed with buzz words, and full of controversy), the concept of Trophic Cascades. "Trophic" refers to the food chain. Plants are on the 1st trophic level, herbivores are on the 2nd, predators on the 3rd, etc. When a predator (e.g. wolf) effects the abundance of the organisms in a lower trophic level (e.g. grass), by changing the abundance of an organism in an intermediate trophic level (e.g. deer), that's called a trophic cascade.

This is all well and good. I get all this. It works for me. The part I have an issue with is the so called "Climate of Fear Response". This hypothesizes that the predators might actually effect the lower trophic level simply by scaring the middle trophic level away. Basically, the grass comes back because the deer are too scared of the wolves to stick around and eat, regardless of how many deer there are. It sounds fairly intuitive but the jury is still out about the science. I, for one, don't hold to it. 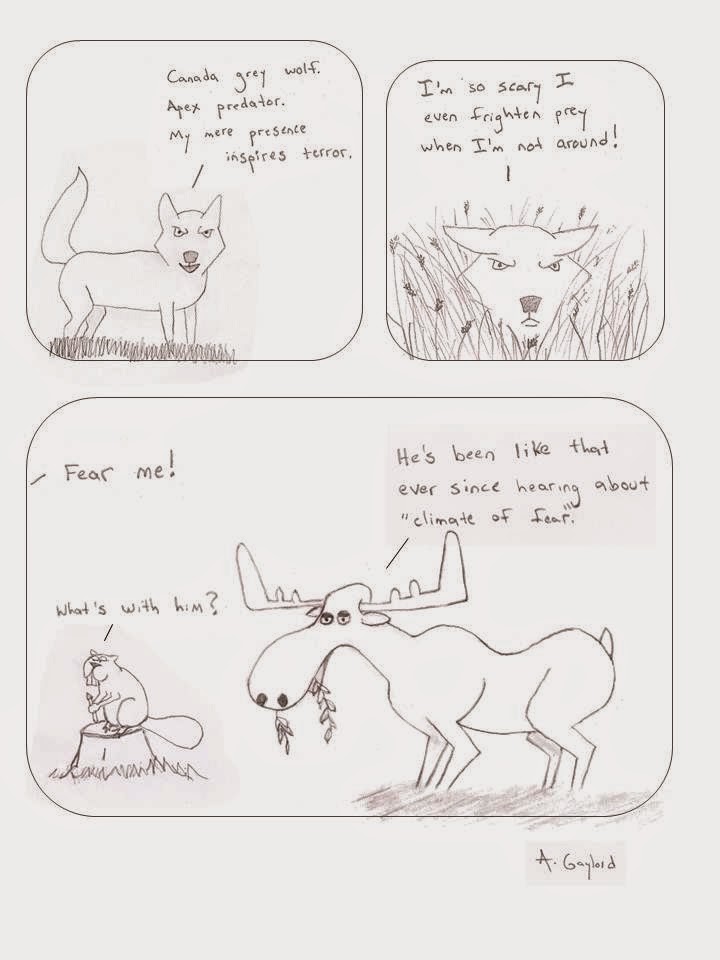